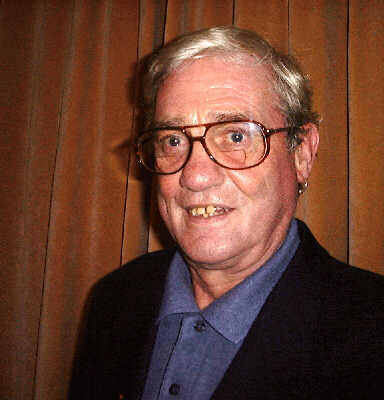 Cannabis is used by all sections of society

Most of us know a cannabis user, even if we are not aware of their use.

Should the law punish people who are not harming anyone?

If you feel that the answer should be "no", then vote for me, your Legalise Cannabis Alliance candidate, and send a clear message to the Government that a high proportion of voters support a rethink on cannabis legislation.

My name is COLIN PAISLEY and I am your LEGALISE CANNABIS ALLIANCE candidate for Kensington and Chelsea. I consider cannabis to be a mainstream issue encompassing legal and human rights, therapeutic rights, spiritual rights and the environment. The cannabis issue has important effects on many aspects of life and I am prepared to try to answer all your questions.

I entered the cannabis debate quite late in life - I am now 62 - through a friend who started to use it to help alleviate some of the symptoms of Multiple Sclerosis. Through contact with her, I began to question the myths surrounding cannabis use as well as its prohibition. I began to realise that the ineffective law banning cannabis is far from being in the public interest, a waste of public money and resources. Not only has prohibition proven to be ineffectual at preventing the rise in drug use throughout society, but it effectively prevents access to an efficient medicinal plant, limits the choice of religion and lifestyle, and enables huge profits to be made from synthetic and polluting alternatives such as fossil and nuclear fuels, plastics, dangerous drugs. It punishes people for 'crimes' which have no victims.

During the 1960's and 70's I lived mostly in South Kensington, working for a national wine retailer in Kings Road. During much of this time I was dependent on heroin and obtained my supplies from my doctor. I recovered from my addiction in 1981 and moved to Carlisle.

I have served on Carlisle City Council for thirteen years and as Mayor from 1994-5, representing the Labour Party. I resigned from the Labour Party in 1999, being totally disillusioned with their lack of any drugs policy, and became drugs spokesperson for the Liberal Party.

I have been happily married for 14 years, have two grown-up step sons and live in Carlisle, although I am familiar with London and its issues, and would happily take up residence in the Constituency if elected.

I am happy to discuss the issue with you further.